To view cool pics of what our participants are doing off-stage, click on Past Productions, and scroll down to the "Backstage Life" album.  Enjoy!

A Film About CYC's Ragtime and Tamara Paige's Musicians! 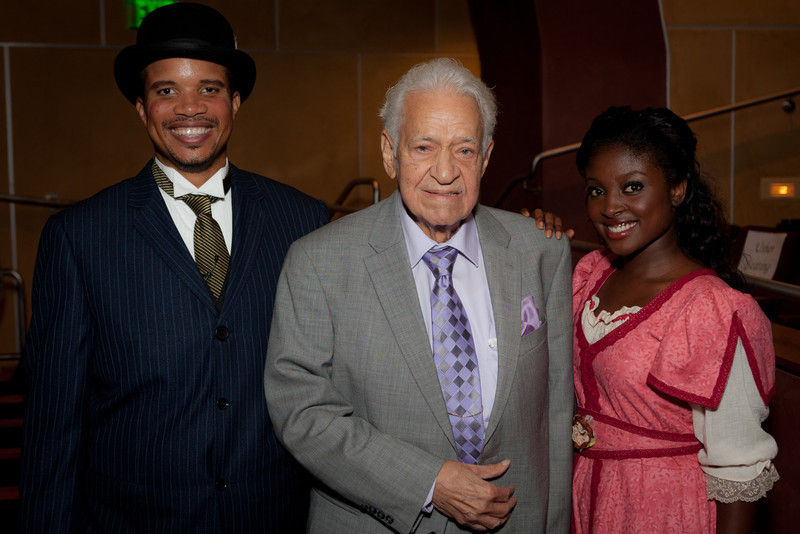 On Saturday, August 27th, our cast was honored with the attendance of George Mitchell, a member of the original Tuskegee Airman unit, and father of Tony Award-winner, Brian Stokes Mitchell (the original "Coalhouse Walker" on Broadway).  It was an unforgettable moment for all of us to have someone so directly involved with changing the history of our country, who also is so closely tied to our the heritage of Ragtime. 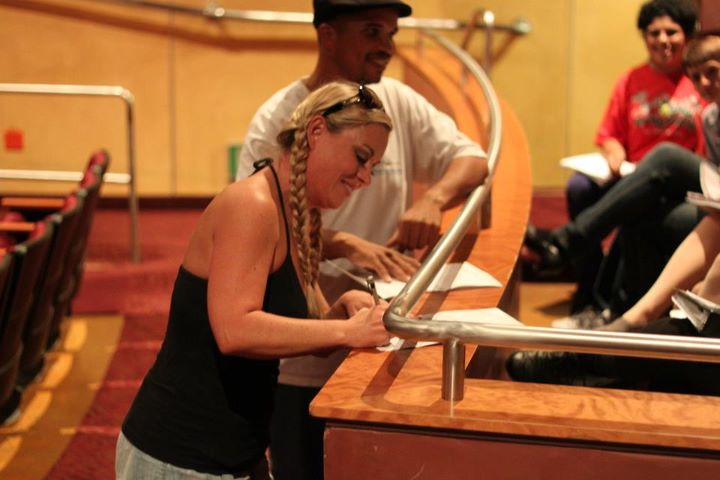 Another San Diego and Youth Theatre First!  Our friend, and long-time professional actress, Shauna Hart-Ostrom (of The San Diego Actor's Alliance and Hart's Performance, Inc.), signing her first Equity contract with CYC Founder/Director Shaun T. Evans.  Shauna Ostrom appeared as a guest performer in the role of "Mother" in Ragtime with CYC Theatre.  This marks the first time on record that an Equity member was signed to their first Equity contract by a non-professional youth theatre company, as recently confirmed by Actor's Equity's New York office.  This informal ceremony took place at the   Joan B. Kroc theatre, with the entire cast and crew of Ragtime present and cheering.